Advocacy
Arts, Culture, and Heritage Sector of Windsor-Essex Widely known as an automotive manufacturing hub and a border region,...

Widely known as an automotive manufacturing hub and a border region, Windsor-Essex’s art scene is inclusive of a variety of artistic disciplines and organizations represented by the talent and dedication of its diverse community. Arts and culture create communities that thrive along with preserving its historical significance and forming a unique identity as an industrious prolific city. Through continued support, the ACWR is able to keep its commitment of providing valuable services and programs to the community that increases accessibility for the arts, cultivate skills, and create opportunities for professional development.

Why the Arts Matter: A Social Necessity 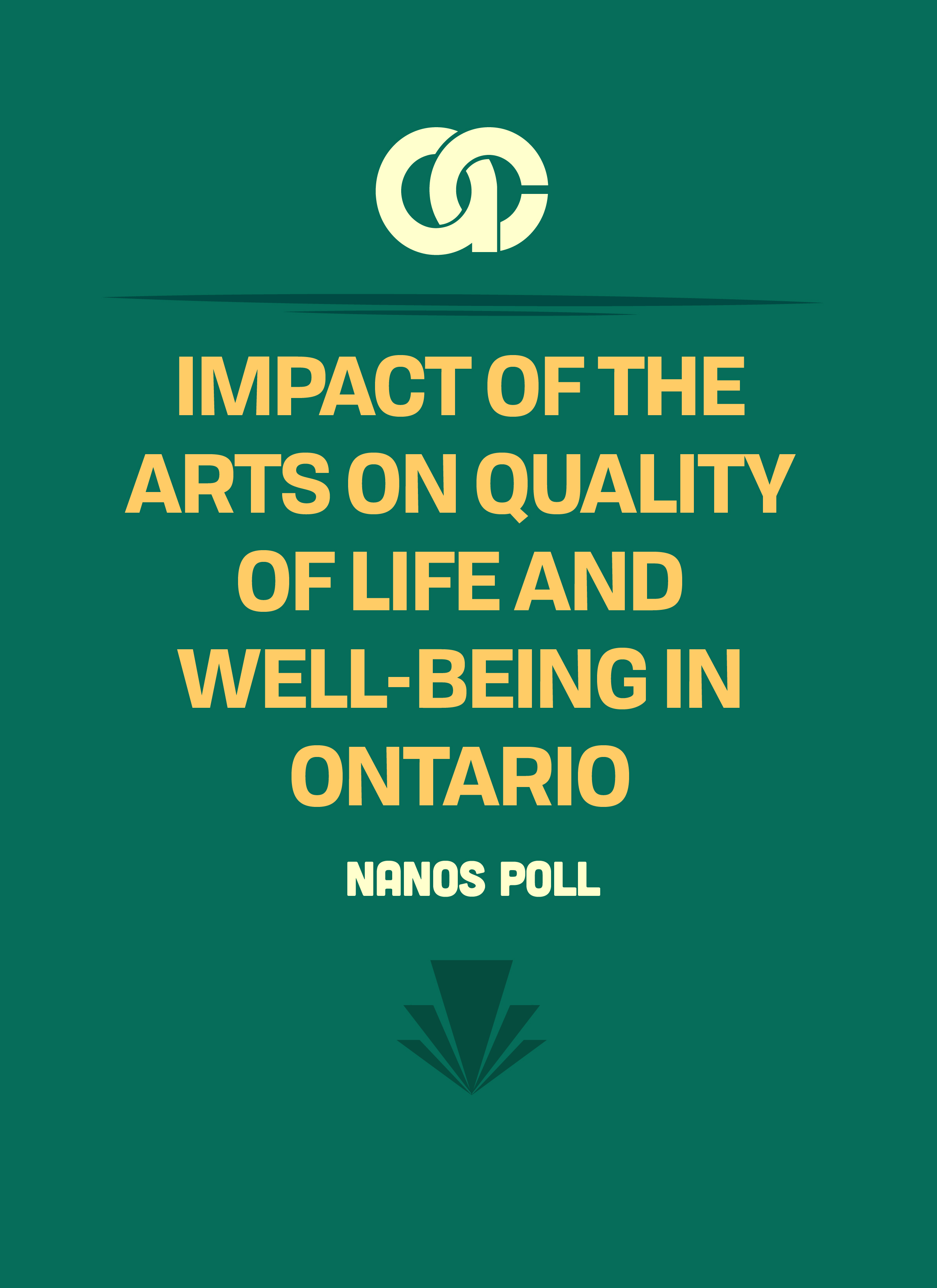 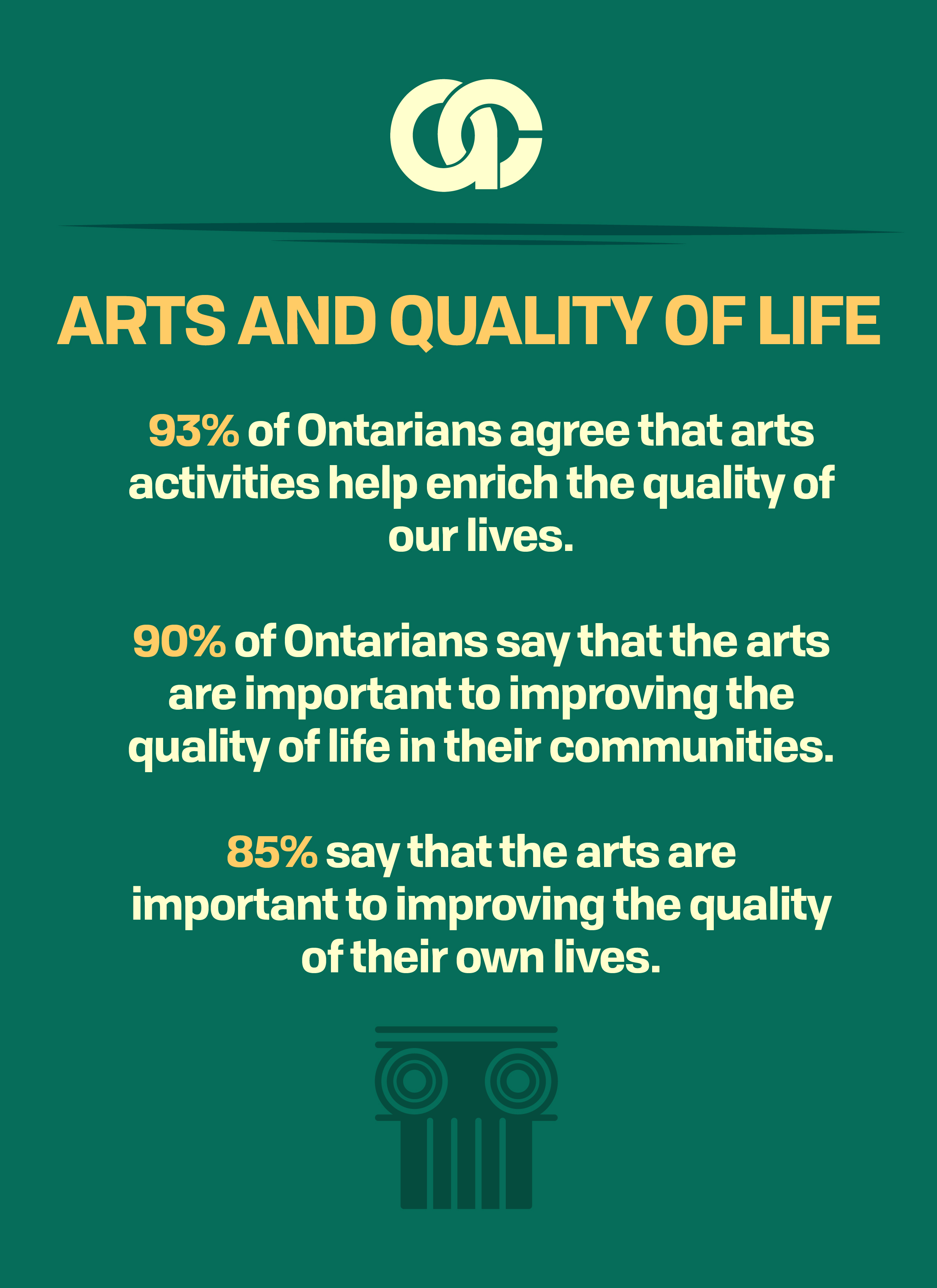 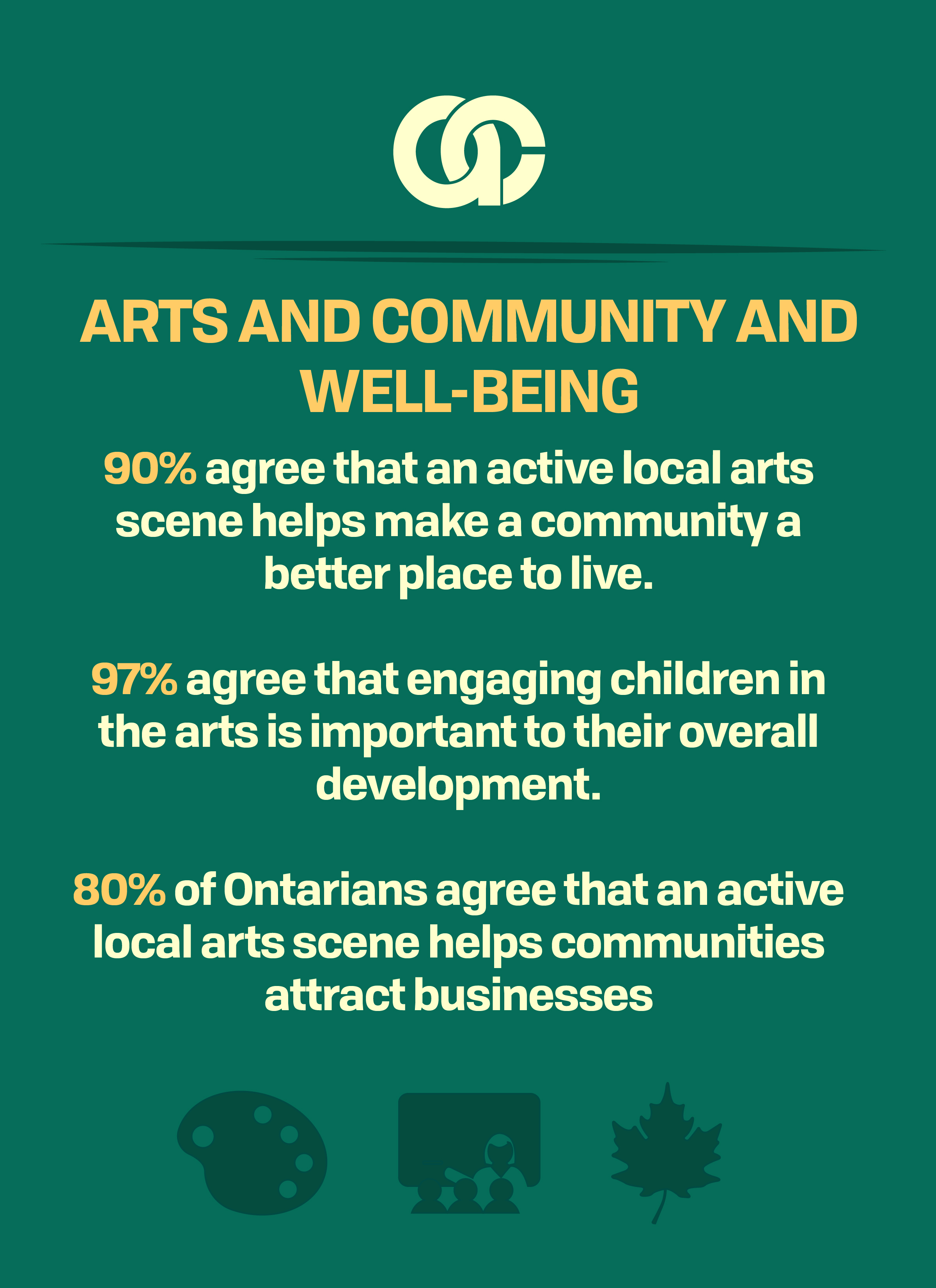 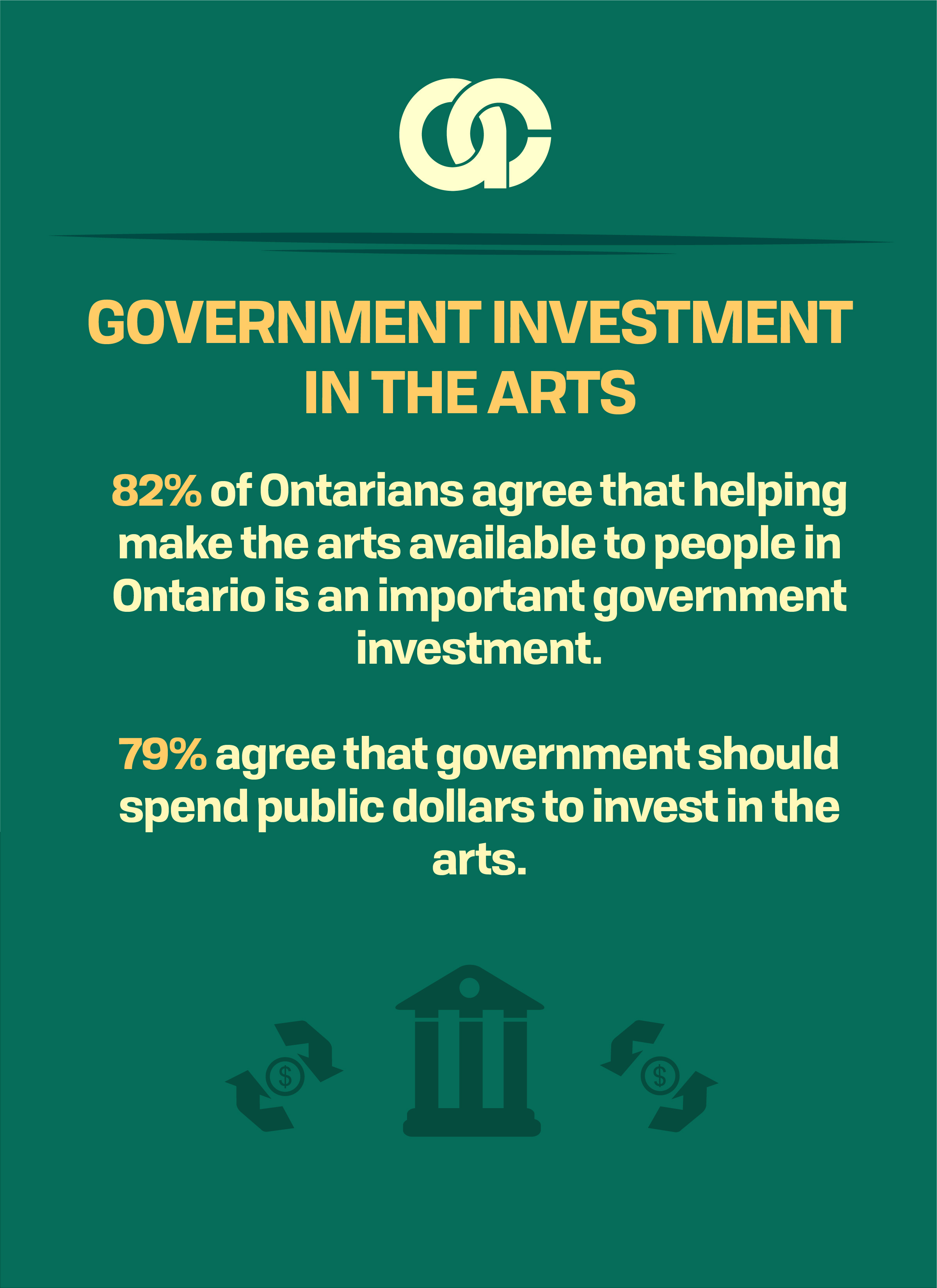 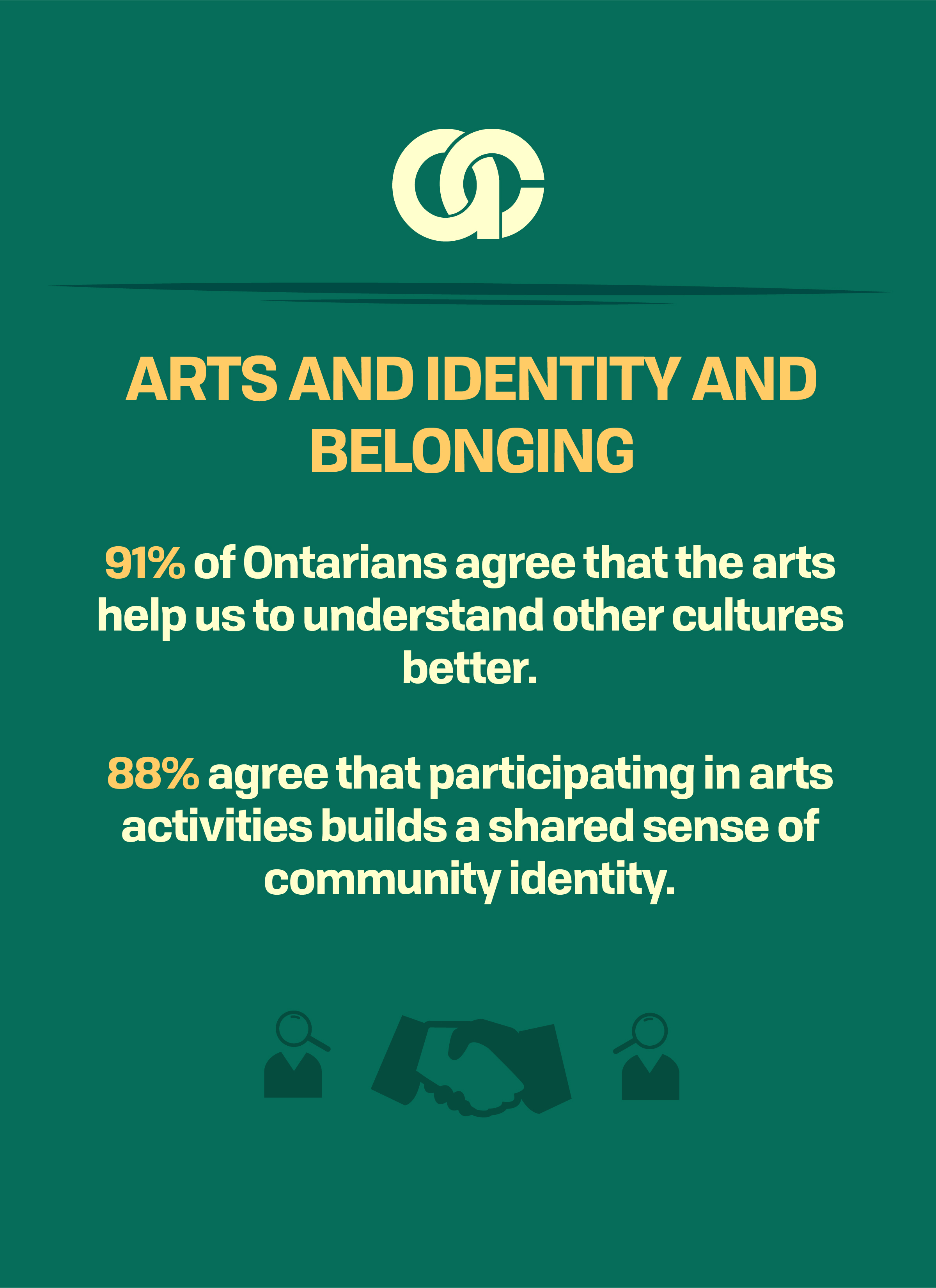 “Culture Services is the municipal investment in local artists, culture and heritage organizations. Culture Services enriches the quality of life, generates considerable benefits and greatly contributes to a community’s ability to build wealth through innovation and creativity.”

Why the Arts Matter: An Economic Case

The Arts in Windsor-Essex from Statistics Canada

This Arts Council Windsor and Region’s advocacy toolkit is designed to help you and your organization clearly demonstrate the value of the public investment in arts and culture and its contribution to the community. You can use the links below for guides on how to advocate for the arts at a municipal level: