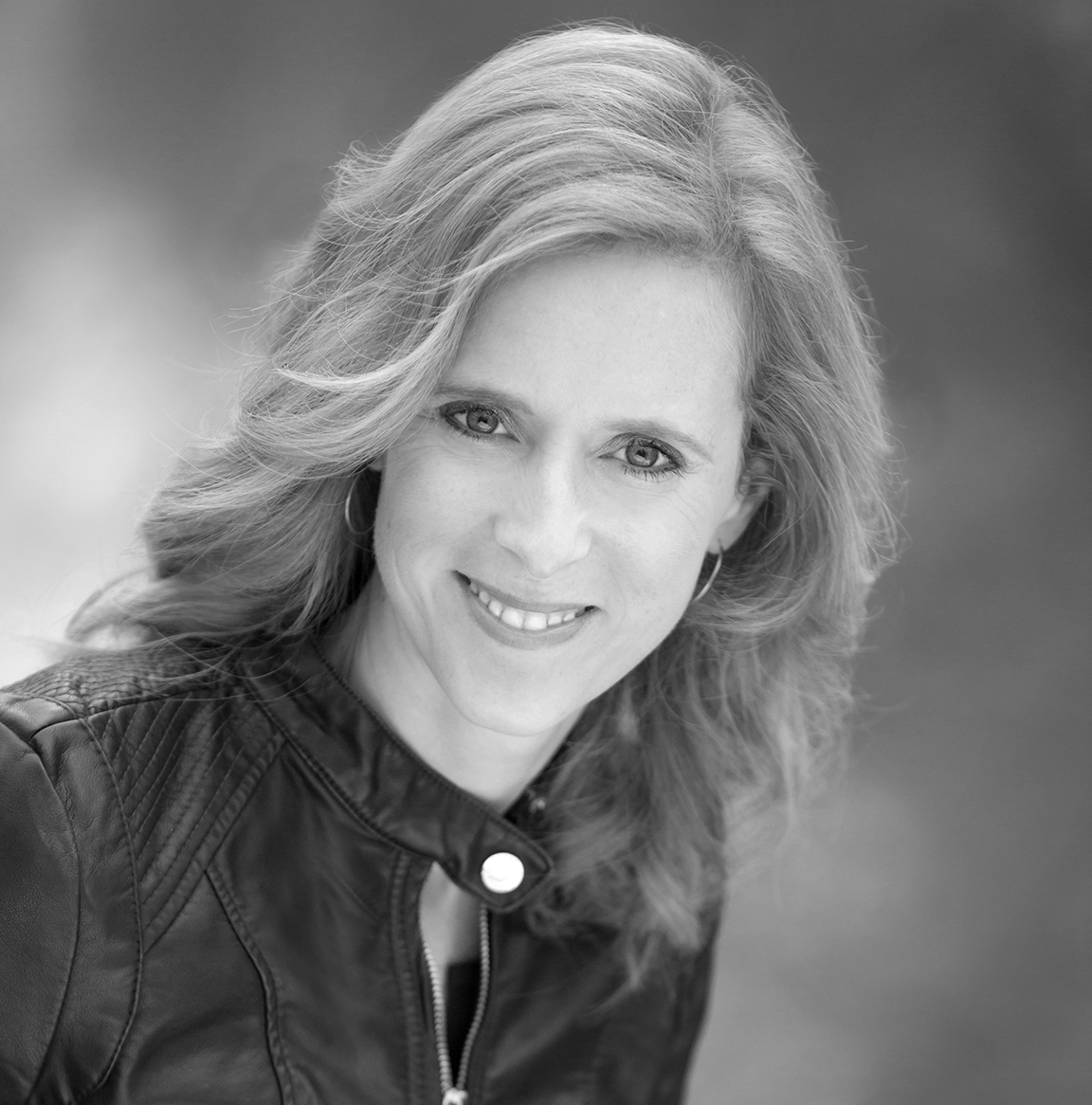 Married to international, best-selling comic artist David Finch and mother to three boys, Meredith has been steeped in the world of comics since meeting Finch in November 2005. She has been behind the stories of some of the comic’s most iconic female heroines, including her best-selling run on Wonder Woman as well as Catwoman for DC

Comics, Xena: Warrior Princess for Dynamite Comics, Grimm Fairy Tales: The Little Mermaid for Zenescope and her own character Rose, published through Image comics. Her versatile work not only includes traditional superhero comics but also mystery, horror, mythology, comedy and fantasy comic; a genre which she admits to being a fan of since her early days. Finch’s writing has been said to bring an authentic female voice to characters that have often been written by men.

Over the course of her career, Meredith has worked with many comic book greats including her husband, penciller David Finch, Shane Davis, and Ig Guara. In 2018 she was nominated for a Joe Schuster Award for best writer for her work on Catwoman.

Join the New York Times best-selling graphic novelist for Wonder Woman, and Joe Schuster best writer nominee, Meredith Finch as she discusses her experience in the comic industry. Learn the process of making comics from pitch to final product, and get insider information on what it takes to make it in the competitive world of publishing.