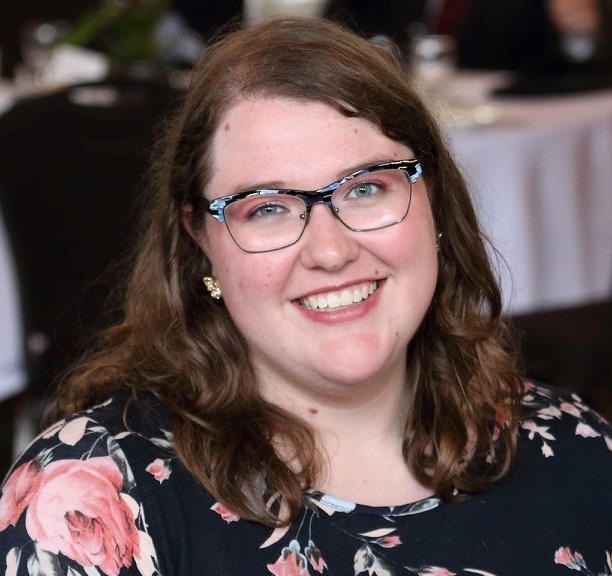 Anna Grace Howard is a director, dramaturg, and arts administrator originally from the Georgian Bay Area who has been based in the Windsor-Greater Detroit area for the last eight years. She studied Drama at the University of Windsor where she was awarded the Board of Governor’s Medal for Academic Excellence and received her MA in 2021 from Eastern Michigan University. Her Master’s Thesis explored the development of new adaptation methods for literary texts. Anna Grace specializes in new play development with a particular interest in textual adaptations and LGBT+ narratives. As a cross-border practitioner she has worked with University Players, Windsor Feminist Theatre, Driftwood Theatre Company, Shakespeare in the Arb, and the Residential College Players at the University of Michigan.