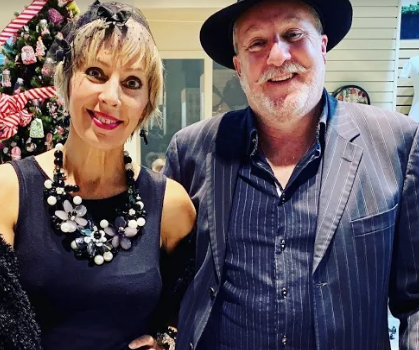 WHAT DOES ACWR MEAN TO YOU?

Tremendous resource for our community in support of artists who seek a venue to support and promote their work. The gallery space acts as a hub for our city and Walkerville, with a continuous stream of events and exhibits. Without ACWR it is likely many artists would not have been able to find their footing and prosper.

ABOUT THE ARTISTS – Chris Edwards and Elaine Weeks are the authors and publishers of EIGHT BOOKS focused on the border cities of Detroit and Windsor’s colourful and rich history:

This dynamic duo has also co-authored three books, “Colautti: One Hundred Years,” “Made in Windsor: The Anchor Lamina Way” (with Clare Winterbottom) and “Valiant: Many Hands, One Vision” (with Marty Solcz), and numerous shorter historical publications. Elaine Weeks has recently published her first work of fiction, Time Trespasser. Through their company, Walkerville Publishing Inc., they have assisted authors who wish to self-publish, including over 40 titles.

The couple have two grown children, and currently reside in historic Walkerville, Ontario, where they occasionally produce a magazine called The Walkerville Times, focused on Windsor & Detroit’s scintillating history, (61 editions, 1999-2016).