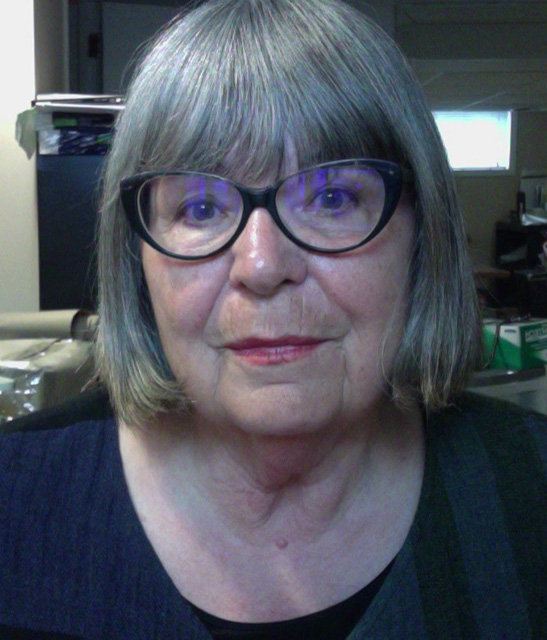 Brenda Francis Pelkey is a practicing visual artist who has exhibited throughout Canada as well as Scotland, France, Germany, Czechoslovakia, Finland and England. Her works appear in numerous collections such as the MacKenzie Art Gallery, the Mendel Art Gallery, the Art Bank, the Winnipeg Art Gallery, the Dunlop Art Gallery, The Saskatchewan Arts Board, The Art Gallery of Windsor, Confederation Centre for the Arts, and The National Gallery of Canada.

How long have you been a part of ACWR?

A few years, three I think

What made you want to get involved with ACWR?

To contribute in some way to the arts community

Are you an artist? Can you tell us about your work?

I am a visual artist whose works with photography. My work invariably concerns notions of Place and Belonging.

I am inspired by lots of things and would be hard pressed to identify any one specific thing.

What do you want people to know about ACWR?

The services and the support it provides for local artists.