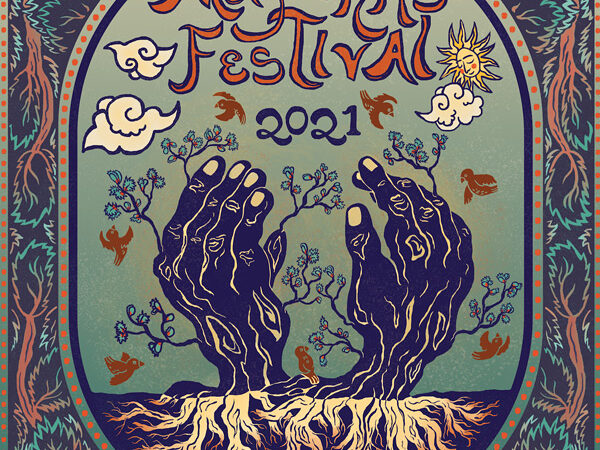 The Mayworks Festival of Working People and the Arts is a community-based festival that annually presents new works by a diverse and broad range of artists, who are both workers and activists.

From May 1st to 31st, the Festival presents a bold online program that includes Dialogues, Music, Visual Arts, and Films by diverse artists and workers at the intersection of Art, Social Justice, and Labour.

The festival launches with Essential Work, but Disposable Workers? and continues with several other dialogues including Organize Amazon!; Looking Back and Looking Forward: Collective Organizing in the Arts & Culture Sector.

Music performances include offerings by Toronto DJ Heebiejabi; Jane-Finch Wheel It Studio musicians Lyrical Flips and Beny Esguerra as well as a selection of labour songs by the Montreal-based Choeur Maha. 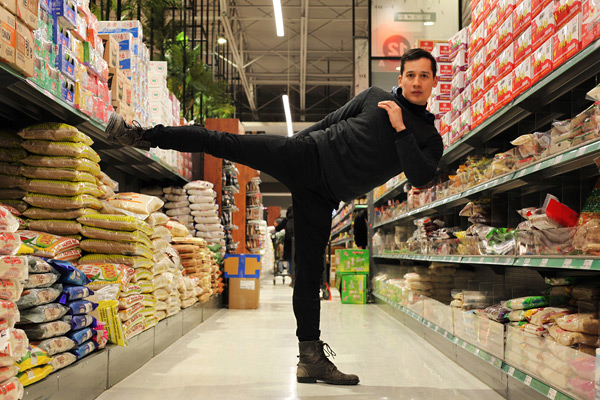 Feature films include: Sorry We Missed You by British filmmaker Ken Loach, whose lead character attempts to get out of debt and support his family as a self-employed delivery driver; and 9to5: The Story of a Movement by U.S. filmmakers Julia Reichert and Steven Bognar, chronicling the movement that started with a group of Boston secretaries in the early 1970s and changed the American workplace.

A feature screenplay in progress, The Words We Can’t Speak, by Canadian writer Lindsay McIntyre, will be workshopped with professional actors. The story is based on the true happenings of the writer’s grandmother, who worked as an Inuk translator for the Hudson Bay Company, in 1936 in what is now Nunavut. 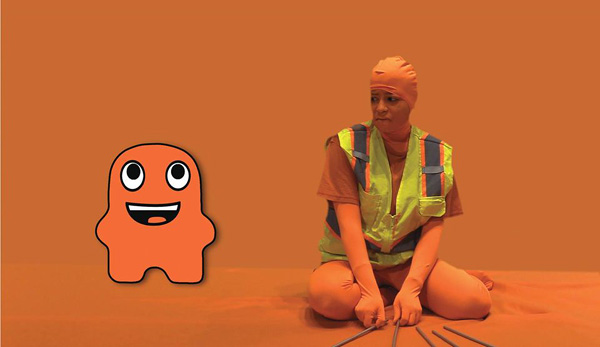 Visual art & encounters include: unpruned tomato vines, a group exhibition by Tea Base artists Hannia Cheng, Florence Yee, Christie Jia Wen Carrière and Jason Li, that traces collective action and communal imagining as a response to the forced displacement of working-class Chinatowns; Latin@merica a presentation with Sur Gallery where multimedia artists engage in re-appropriations of globalizing technologies, providing a space for the viewer to reflect on borders, bodies and the virtual, physical, imagined or contested forces that control them; In the Water with Maggie Flynn, a two-part research and performance project that outlines interconnections between extractive industries and arts institutions in Canada; and Museum and Labour History with Brooke Downey, an essay series on museum labour with an intersectional focus.

This audacious program is available over the month of May.
To explore the 2021 Festival schedule in full visit www.mayworks.ca

All events are online and free.
Some events require registration.
ASL Interpretation will be available for all Festival Dialogues.