Like the first bittersweet miles of the drive home from a grand adventure, The Bishop Boys’ new single, “Brief Ends” is laden with sun-drenched nostalgia. Austin Di Pietro’s rich solo vocals muse on the pains of goodbye, with melancholy acoustic guitars and hymn-like choruses, leading into a cascading finale of dreamy, meditative organ. Beautifully produced and deeply felt, “Brief Ends” is a heady mix of memory and musicality: a reverent ode to the final chapters of friendship.

The accompanying music video, filmed and directed by local filmmaker Elliott Hale, depicts the pair of life-long friends as they slowly drift apart — a situation we all can relate to, as unintentional as it may be. This song’s release could not be more timely,

coming just a few months after one half of the musical duo moved to Boston, Massachusetts to pursue his Masters degree in Data Science. Amazingly, the video was filmed in one 12-hour shoot the day before he left town. “We definitely didn’t have to do much acting; the storyline of the video was our reality,” recounts Adoranti. On theme with the Bishop Boys’ previous music videos, this one features some recognizable local scenery, with scenes filmed at the University of Windsor, Phog Lounge, and the Coffee Exchange.

“I think the song and video capture perfectly what we have both been feeling since Andrew moved away. Though our friendship isn’t ending, it’s never easy to see your best friend move nine hours away,” explains Austin Di Pietro, one half of the songwriting duo comprised of Di Pietro and longtime friend and musical collaborator, Andrew Adoranti. “I hope it inspires people to reach out to those friends with whom they’ve lost touch, and value their current friendships more.”

Presented in partnership with Soul City Music Co-op, The Bishop Boys’ 2021 single “Brief Ends” is available now on all streaming platforms, and the music video is available now on YouTube. “Brief Ends” marks the first single off their debut full-length album, Old Friends, Brief Ends, which will be released in May 2022. This single, in addition to its parent album, is supported by two generous grants from both the City of Windsor’s Arts Culture and Heritage Fund and the Canada Council for the Arts. 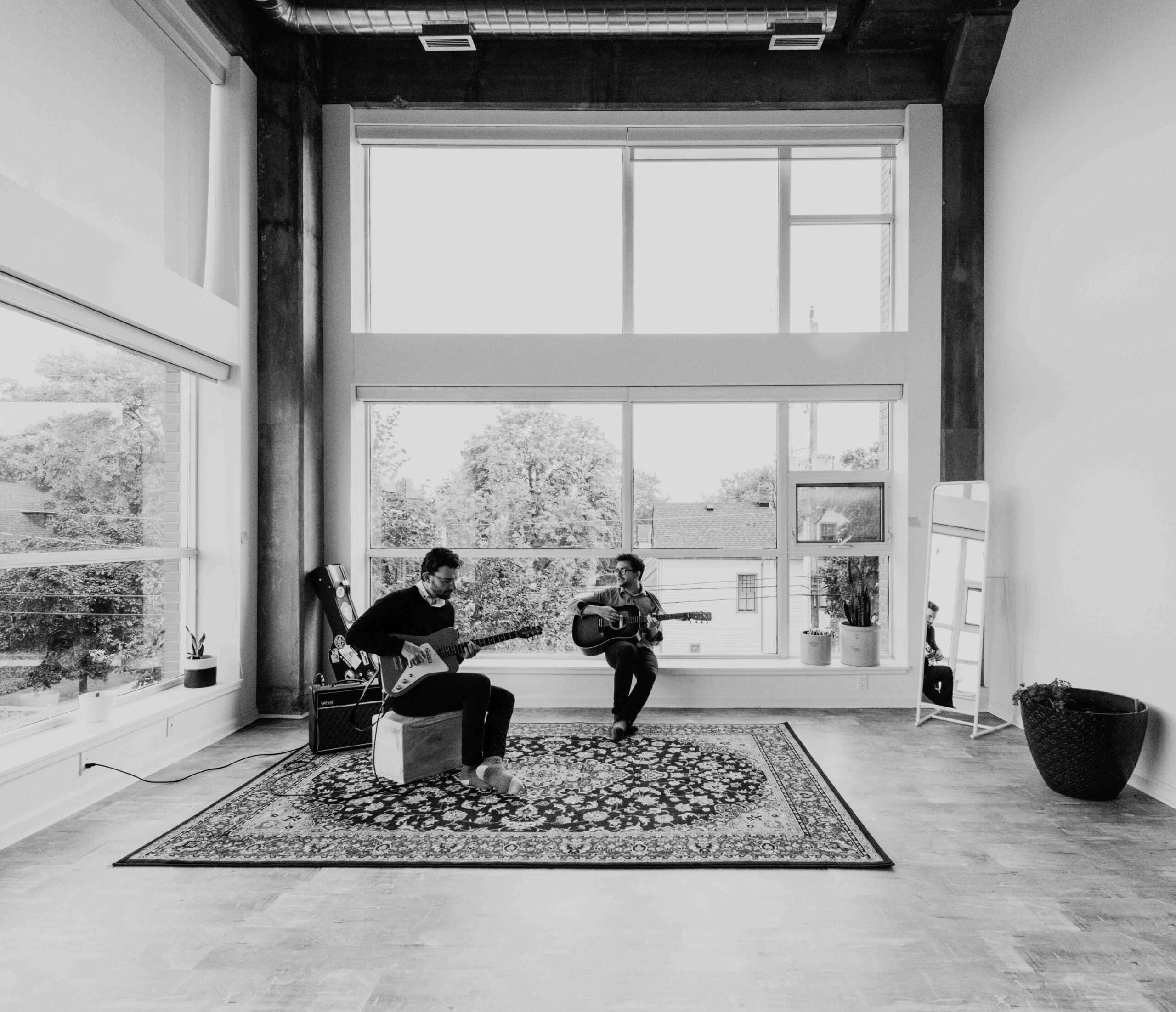