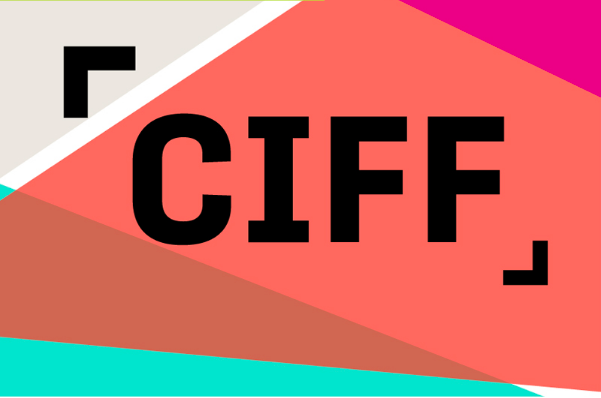 CIFF Film Submissions
Submissions for CIFF 2021 are now open. Learn more and submit your film at ciffcalgary.ca/festival. Going into its 22nd...

Submissions for CIFF 2021 are now open.

Learn more and submit your film at ciffcalgary.ca/festival.

Going into its 22nd year, the 11-day Calgary International Film Festival (CIFF) has grown to be the biggest film festival in Alberta and the sixth-largest in Canada taking place September 23 to October 3, 2021.

Offering over $24,000 in cash and prizes, the festival awards outstanding films selected by the audience and esteemed juries. Showcasing 180-200 short and feature-length, multi-genre films, from Canada and around the world, CIFF is a qualifying, accredited festival for the Academy Awards and the Canadian Screen Awards.

Located on the edge of North America’s most dynamic filming locations, the festival is known for its hospitality and has been named one of the Top 50 Film Festivals Worth the Entry Fee by Movie Maker Magazine in 2009, 2016, 2017, 2019, and 2020.

We provide fee waiver codes for festival alumni and Alberta productions. Please contact us for a code!