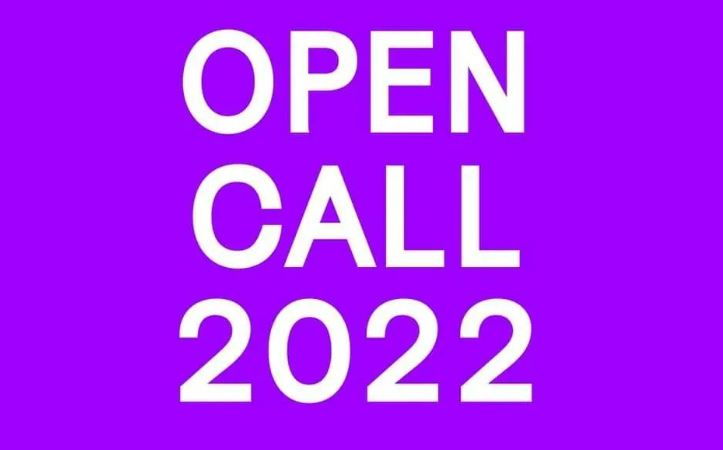 Deadline for submission or proposals:

AKE DIKHEA?  translated means “YOU SEE?”. It is a self-organized, international festival of Romani film that will take place in Berlin on 24th –  30th  October 2022. The festival presents the world and societies from the perspective of Romani people. We ask the questions which films represent us? Which themes are important to us? How do we see ourselves and how do we want to be seen? We don’t want to wait until someone gives us a voice. We want to shape the social space ourselves and decide on the themes and structure of the festival events.

Further information can be found on the akedikhea.com website.

The AKE DIKHEA? International Festival of Romani Film stands for a unique, participatory selection process: Thanks to our worldwide network of (Romani) filmmakers, we are able to discover topics, people and perspectives that would otherwise remain hidden or only have a local or national impact. The whole process is transparent and inclusive:

Between 23.05.2022 and 30.06.2022, we will collect proposals and applications for films from various Romani communities, stakeholders and individuals.

The artistic director Hamze Bytyçi and the festival co-curator Lisa Smith will together select around 10-20 short and feature-length films to be presented at the film festival.

We accept films by Romani and non-Romani filmmakers with the highest degree of reflection on prejudices against Romani people. We accept all film genres and lengths.