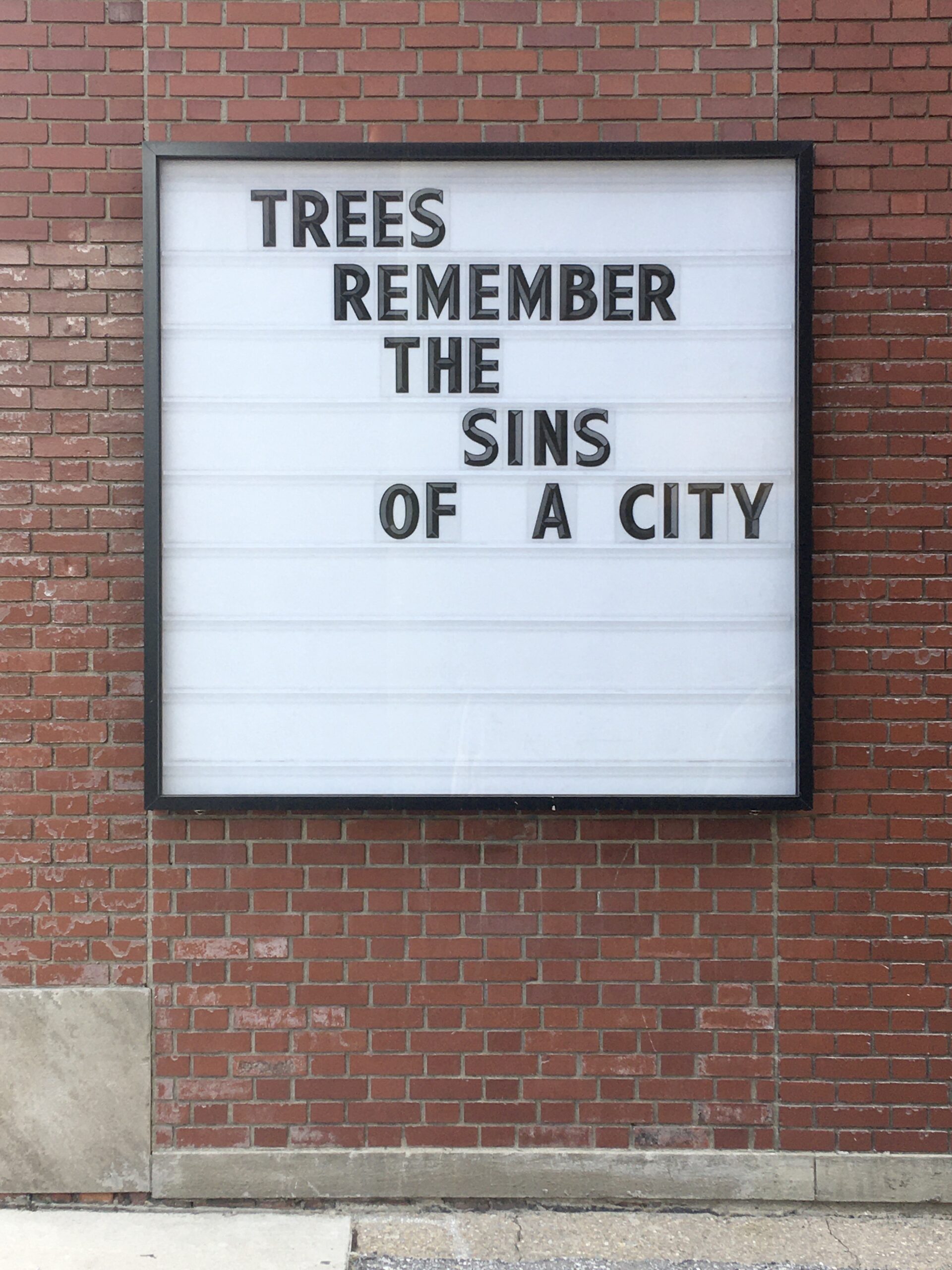 Teajai Travis, the current Executive Director of Artcite Inc., is an Afro/Indigenous descendant of over/underground railroad travellers, and like his ancestors, he is a child of the stars. Charged with an ancestral calling to conjure spells from coded words patterned in heirloom stories, Travis uses rhythmic words patterns in his poetry to carry wor(L)ds from one generation to the next. His practice as a keeper of story is to translate the multi-dimensional axes of energetic language into expressions of rhythmic tapestries that extract periodic elements from constellational landscapes. Travis’ interest in language construction as an ancestral mapping system and the vibrational matter of the spoken word inspire his cosmic investigation into the theory of “As above, also below” and “As within, also without”. His previous works The Madness in My Mind 2007, 7th Realm/Abstract Element 2010, Born Enslaved: A Freedom Story 2016, Growing Up Mixed 2019 and currently 13 Poems reveal a theme of esotericism and a continued interest in the ancestral science of creation. The art of storytelling provides a generational wealth of truth and knowledge but most important – imagination and mystery. Teajai utilizes the utility of his craft to channel the fragmented imprints of his ancestors, lending his voice to their teachings. He considers his work to act as a channel (when chosen) to communicate on behalf of his relations.

“trees remember the sins of a city”

Is a reminder/acknowledgement/warning of nature’s collective memory, and how we are ancestrally connected to both the creation and destruction of our shared environment. The ideals of progress negate the consequences of eco imbalance, and following centuries of environmental disrespect, eco genocide has become normalized in the collective consciousness of humxn habitants, occupying over developed landscapes. “Trees Remember the Sins of a City” performs as a mantra of accountability and cautionary tale concerning disappearing green spaces and what that means for the future of our relations. Trees are connected to a Wood Wide Web (www.) That existed in a world before us and will likely be around long after us.
Fruit for Thought 😉 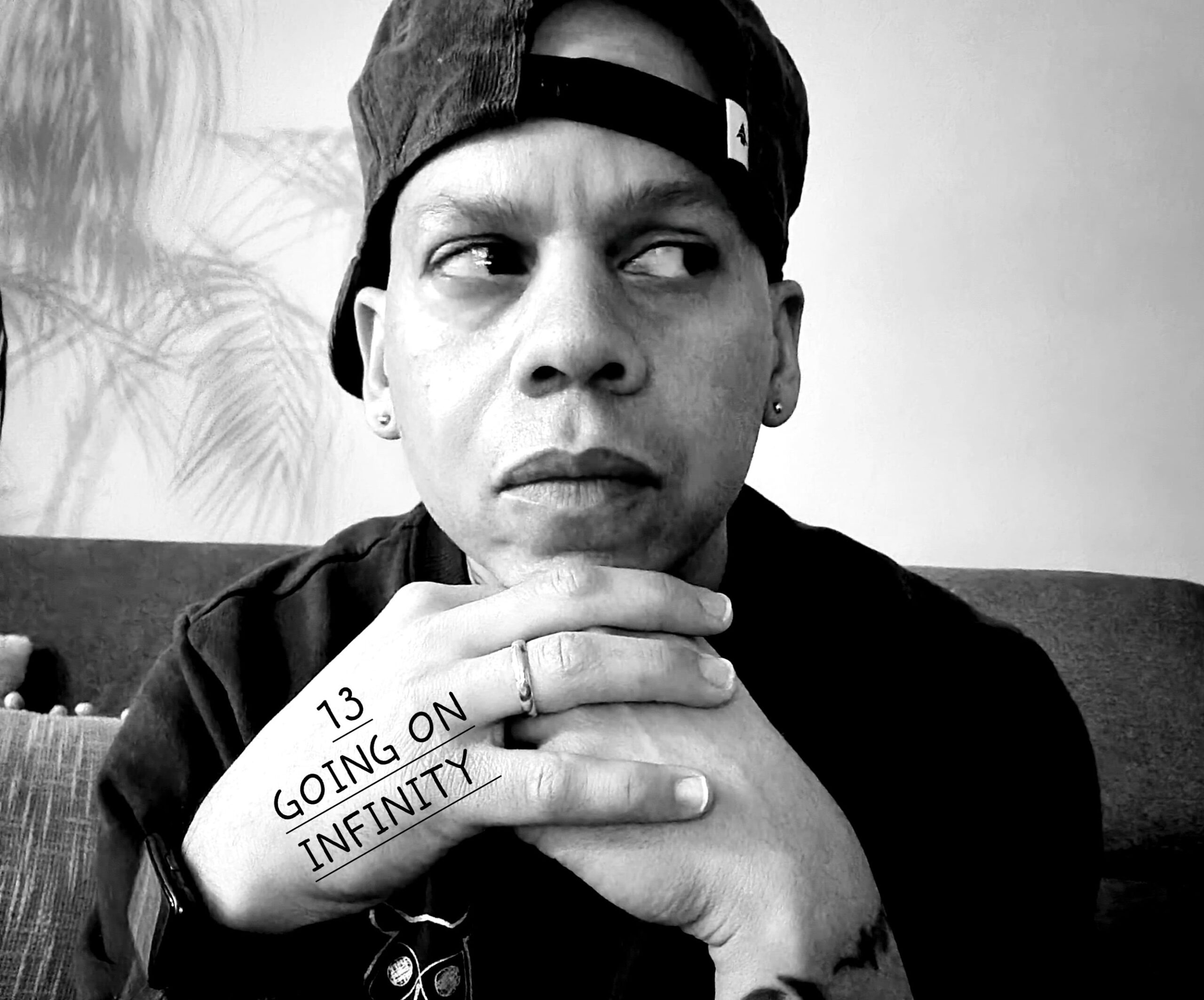