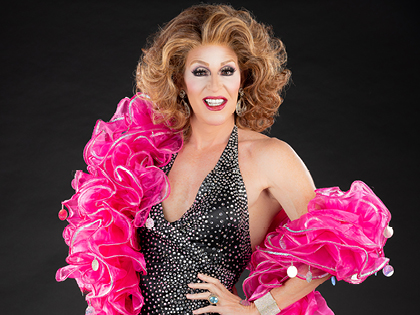 Randy Roberts will woo and amaze in his tribute to some of the world’s most loved performers. Randy’s uncanny impersonations of Cher, Carol Channing, and more, won him a place on the stage at “American’s Got Talent”, and have kept him in the spotlight for over 20 years! Randy Roberts has become popular with his drag queen inspired performances with orchestras across North America, Puerto Rico, and Spain!